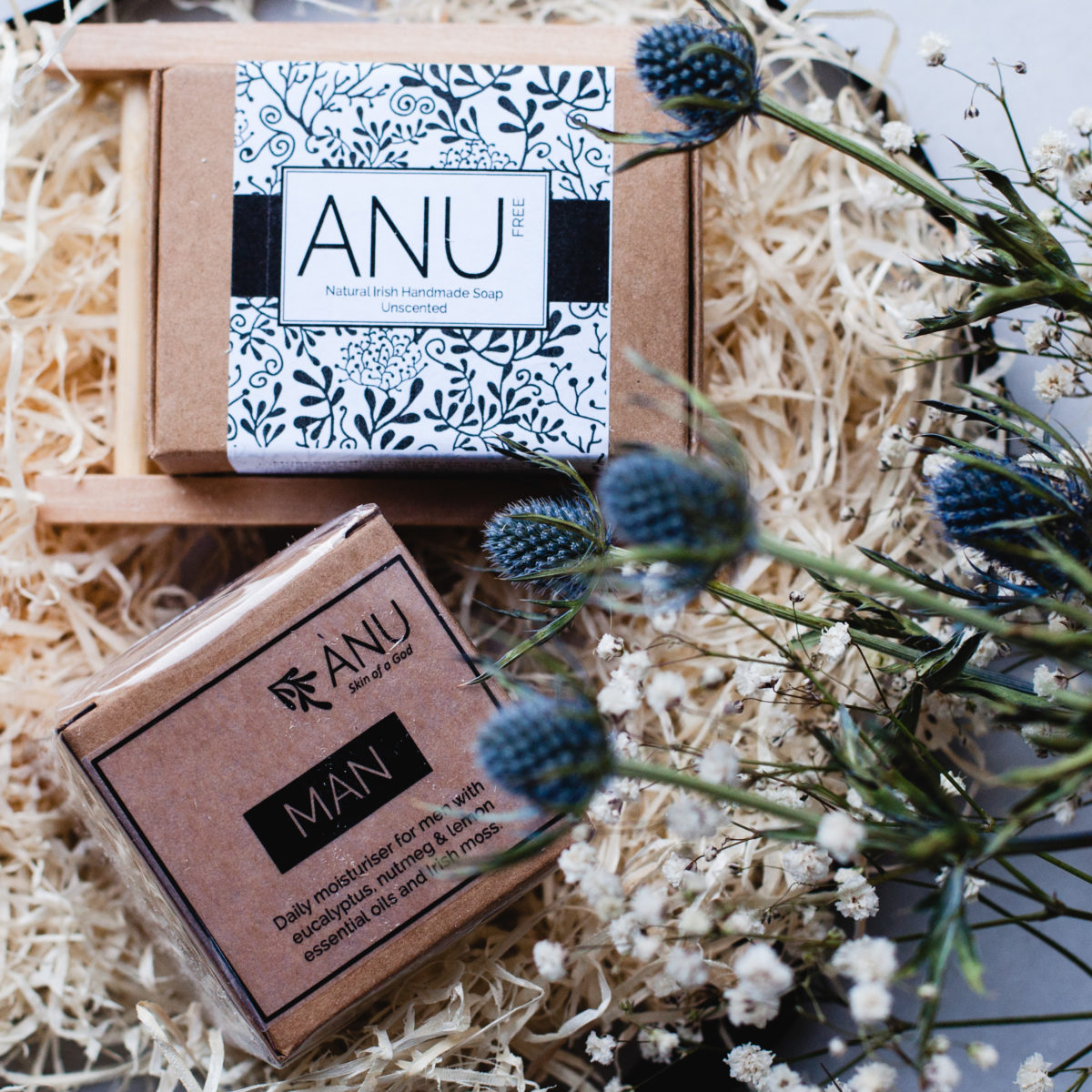 I once had cause to spend two weeks in a neurology ward in Beaumont Hospital. The women in my ward bonded in a way that was tangible, mainly because of our concern and I suppose, love for an extraordinary woman called Alice, who was gravely ill with a brain tumour and very close to death. She was one of the most gentle souls I ever encountered and she became the hub of our attention as she crept ever closer to the end of her life. Like many women of her generation, she didn’t want to bother the nurses, and so it often turned to the rest of us during her sleepless nights to keep her as comfortable as we could manage. Although she was elderly, it was as if we were sitting with a young frightened soul, ready to return to Heaven.

We had a nurse’s aide that we were all fond of, another gentle soul; a man of Nigerian descent. Alice would get so distressed when he finished his shift. She’d weep and thank him for minding her, and he always felt pained leaving her. He was so kind and considerate that she genuinely missed him at the end of the day. We couldn’t pronounce his name and kept forgetting the shortened version he told us.

“We’ll have to give him a name of our own.” Someone suggested.

“I think all good men should be called Joseph.” Said Alice.

Of the six of us, three were older women, and religious; three of us were younger and not. But the easy silence that descended just then decided it. He would be called Joseph. Because he was a good man. Simple as that. Because, regardless of our beliefs, we could agree that at the core of the man called Joseph, the father of Jesus, was something good. I thought of my own father and the father of my children. Good men. I gave quiet thanks for that.

To celebrate good men, we’re offering 20% off our skincare products, so you can treat the good man in your life, or just treat yourself (which should make him happy if he really is all that great!)

Please text/call me on 087 778 0881 with your order & address or email info@anuyou.ie if you'd like to place an order WITHOUT USING PayPal as I can send you a payment link. Ordering from outside Ireland? Contact me for a shipping price first Dismiss