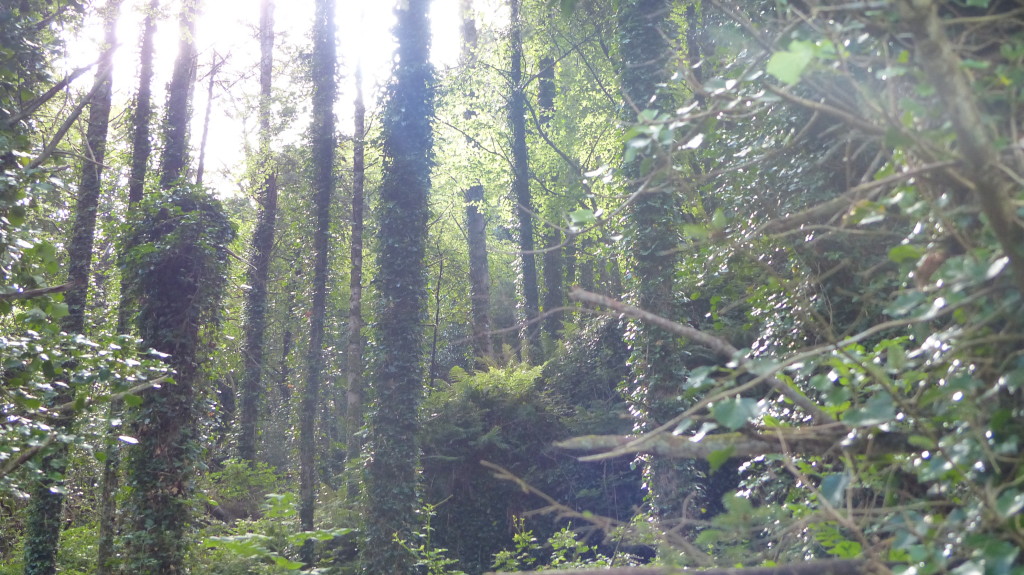 ANU
Described as the Mother of the Gods of Ireland, Anu was the Earth Mother Goddess of ancient times, If you ever find yourself in County Kerry, in the south of Ireland, you will have a chance to visit the Paps of Anu, two breast shaped hills, believed to have been used in the rituals of prehistory. On each hilltop sits a cairn, thought to have once been passage graves. A line of stones connects the two cairns and archeologists believe that this was once a processional route. To the ancients, the hills were a visual reminder that the Earth was a motherly body.

The worship of Anu, also known as Danu, was brought to Ireland by the Tuatha De Danaan (the tribe of the people of Danu), who arrived, it is said, in a mist and that they came through the air to Ireland. They brought with them all their treasures and magical skills, and won the land from the Fir Bolg in a bloody battle. Anu, who is attributed to both the land and the sea, offered fertility, abundance, regeneration and nurturing – which makes her the perfect patron for us!

Ordering a gift for someone? Leave the address & message in comments section and receive a 10% refund. Use FREEPOST coupon code for free shipping until 31st August Dismiss